skip to main | skip to sidebar

Stocks Bounce Back as Oil and Gold Prices Decline

For months, with the dollar in free fall, investors have plowed their funds into commodities –raw materials can be used as a safe haven in difficult economic times.

“Commodities prices got way out of hand because people felt that when you couldn’t buy stocks because of the soft dollar and the economy, the place to be was in these hard commodities,” said Michael Rose, a trader at Angus Jackson in Fort Lauderdale, Fla.

“Every speculator in the world bought gold and crude oil and the grains and coffee and sugar and cocoa. Prices became insane.”

Many investors had expected the Fed to cut by a full percentage point, which would have sent down the value of the dollar. However on Tuesday, the Fed cut interest rates by 0.75%.

But the Fed’s smaller-than-expected rate cut sent the dollar up. Investors who had seen commodities as a hedge against the dollar scrambled to get out of their bets.

Oil tumbled 6.9 percent in two days of trading, and most other commodities fell by 7 percent or more in that period — including a precipitous 15 percent drop for wheat. 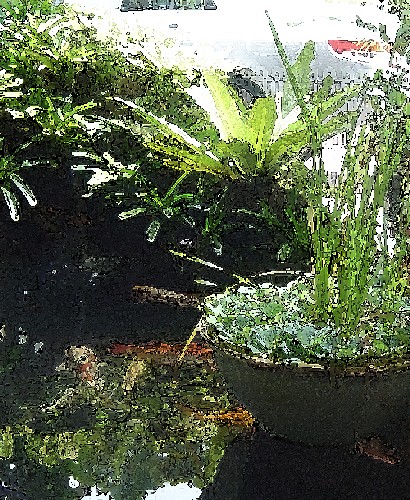